e really can’t believe how cosmopolitan this city of Beirut is. It’s not the ‘Paris of the East’ of the 30’s or pre-Civil War times . . . The country has moved on into the 21st Century in so many ways. Culture, friendly people, and wonderful cuisine!

The captions under the photographs tell a very small part of the Beirut we discovered – on this trip, and with full resolve to return! Our stay with the friendly and accommodating people at the new Le Gray Hotel has been an important part of our experience. 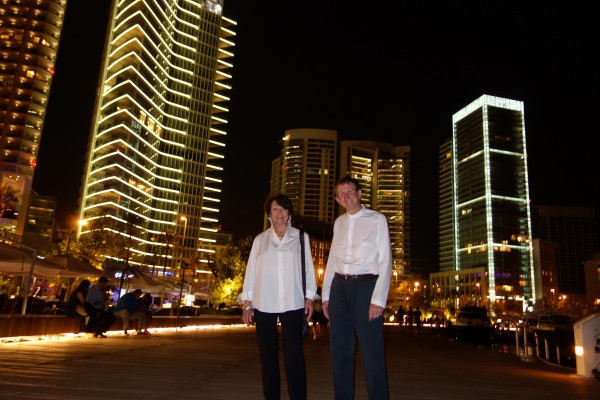 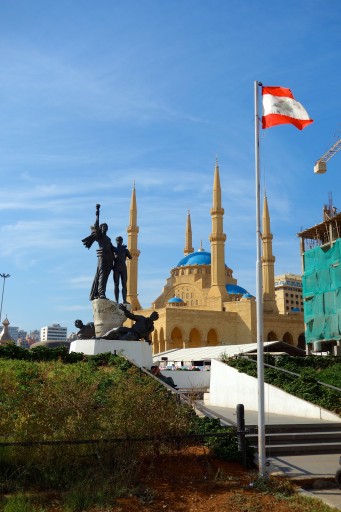 Martyrs’ Square – the statue is from the 40’s, after Independence, is very symbolic.  It represents those leaders who approached the Ottoman Pasha during a period of severe hardship and starvation for relief in taxes in the early 20th century. He responded by bringing them to this square, and hanging them!

Click on arrow to open in fullscreen and play slideshow, or view individual photos with captions that tell part of our story.

It’s difficult to believe that just one week later, something like this car-bomb attack that killed Lebanon’s Security Minister could happen in the wonderful city of Beirut that we’d enjoyed so enthusiastically. 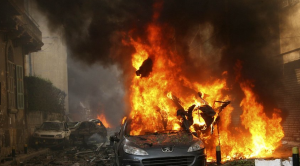 Shocking – we drove through this same peaceful area of Beirut only last Friday.

Intricacies of Hezbollah's hold on Power in Lebanon

This is an interesting article from October 27th, 2012 ‘Australian’ newspaper that explains the political situation in Lebanon and Hezbollah’s hold on power.

One Response to Beirut