t the start of the video, you’ll see our group of twelve ‘pilgrims’ sitting around a large table after lunch in Astorga in the north of Spain. We are discussing the Martin Sheen movie about his Camino to Santiago – “The Way”. 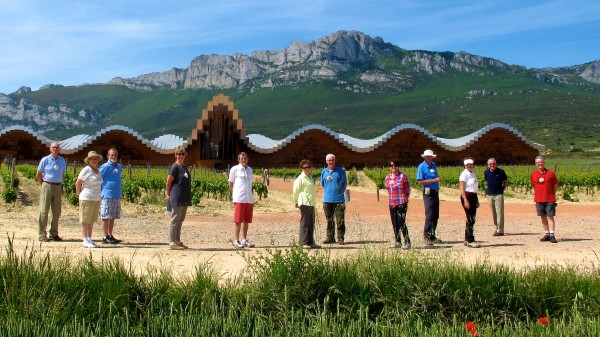 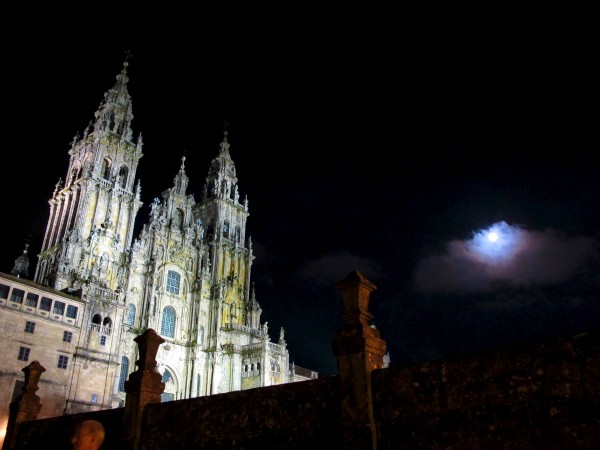 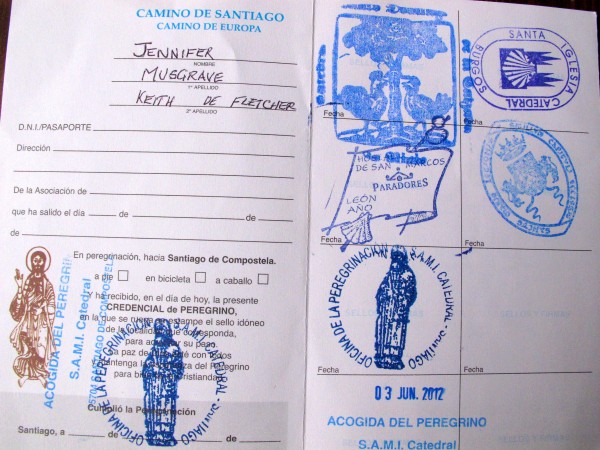 t Easter in 2010, I was also in Spain, but in the south, in Seville. My experiences and interests were centred solely on centuries-old activities surrounding ‘Holy Week’ – Semana Santa. Click below to find the video I made with my friends at the time. It is my first exposure to making videos on my then very new Apple iMovie software.
CLICK HERE to view