Home » Blog » All » Atheist Eddy and the ‘Mighty Jesuit’ 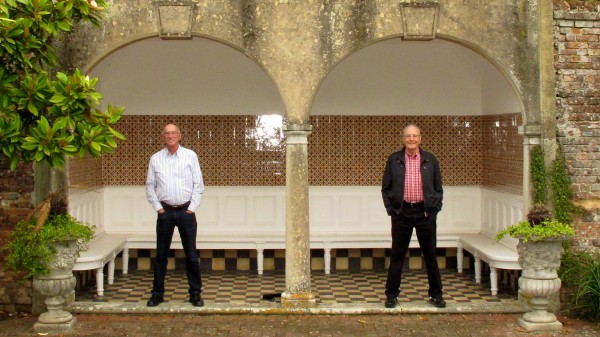 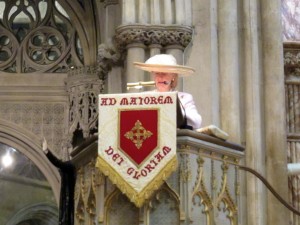