In Parkes, NSW on the Centenary of my Father’s Birth

Home » Blog » All » In Parkes, NSW on the Centenary of my Father’s Birth 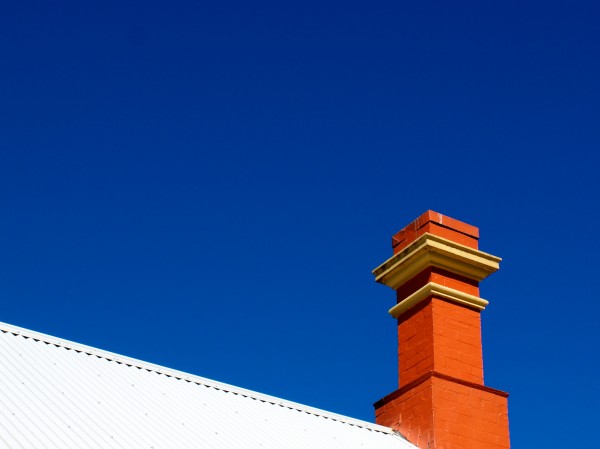 The kerosene lamps are lit but there’s no fire in the fireplace of the Station Master’s Office in Parkes, New South Wales. Spring is truly in the air.

Charlie, a first-year railway apprentice is sweeping the the platform of the red and buff-coloured Victorian station shaded by a corrugated iron roof cantilevered out to the tracks-side on beautiful formed iron-work bracketing. Roses in front of a large black and white ‘Parkes’ sign along the platform blow in a dry breeze from out west.

A steam locomotive from Central Station Sydney, 400 kilometres back east on the coast, approaches.The whistle blows long and loud as it passes the wheat silos further down the track. Slowing as it approaches the platform, it  stops with a hiss of steam and a grinding of metal on metal up under the overhead bridge leaving the passengers to alight onto the clean platform.

Charlie the apprentice stops his sweeping, propping his broom up against the red brick wall before sauntering over to Henry the engine man yelling, “Have you got the rubbish for the SM?” Henry throws him a brass buckled pouch with important correspondence from Sydney Central, which Charlie rushes to the Station Master’s Office.

The rather proud man, Leslie Augustine Regis Musgrave, who Charlie is accustomed seeing working behind the big wooden desk in starched collar and tie, and watch chain strung from the fob pockets of his vest, is not to be found. HIs wife Rachel has just given birth to their first-born, the first of eight children over ensuing years.

My proud grandfather, Les, was attending Nanna Rae’s bedside as she suckled my father, Leslie Patrick.

Unexpectedly finding myself in Parkes, the birth place of my father, on what would have been his 100th birthday had he not died so young in 1967, I am both invigorated and challenged. What do I look for that has any relevance? If anything!

My great uncle Alfonso, who was gassed in the First World War returned to live in the Parkes area. He never married and was buried here in the new Catholic Cemetery in 1946. I will search for that grave tomorrow when I go to the cemetery with Paul to say a prayer for his parents, who are also buried there.

As my grandfather worked in the NSW Railways all his life with a couple of stints in Parkes, I choose to pursue what might conjure up some memory of those circumstances, 100 years ago today!

I am lucky to come across a local man at the Town Museum, Jim, a fireman on the steam locomotives himself for forty years. He has some great stories of life along the tracks including sleeping in barracks without electricity until the 1970’s, and having to light a fuel stove and pump-up the Tilley lamp before he could even make a meal.

I wonder about my grandparents here in 1911 – the practicalities of life, as well as their hopes and setbacks!