A Screaming Example of Ceausescu Excess

Home » Blog » All » A Screaming Example of Ceausescu Excess 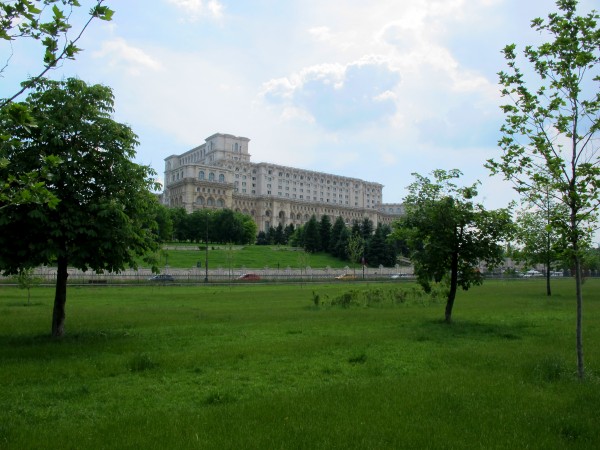 It’s a total anathema that Bucharest’s Parliament Palace was designed in such opulence to house all the organs of a communist state.

It is the second largest building in the world after the Pentagon and cost six billion dollars to bring it to 90% completion. The sheer magnitude screams excess!

Nicolae Ceauşescu was totally out of touch and at odds with the more pressing social issues of the day. He never lived to see the completion of his grand vision, nor to wave from the balcony of the Grand Hall to his ‘adoring’ subjects. He was executed five years before it was completed. Michael Jackson was the first to wave!

The great pity is that the million cubic metres of Romanian marble, the 3,500 tons of Romanian crystal in chandeliers, swathes of hand-woven carpets, and the extensive use of wood from Romanian forests, are not as impressive as you might imagine. 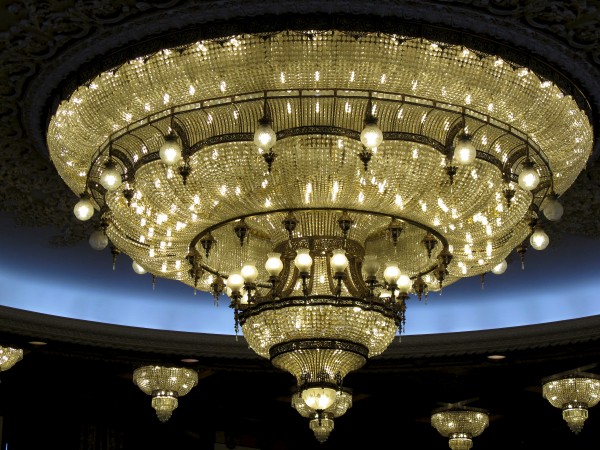 It lacks gravitas. Perhaps that has something to do with the fact that the architect who won the contest for the design of the building was in her young twenties, and I imagine lacked the maturity. Ceauşescu was impressed by the sheer size of her plan and awarded her the job.

Surely, it had nothing to do with the fact that the young lady in question was a friend of Ceauşescu’s son?

One Response to A Screaming Example of Ceausescu Excess