What is the allure of Uzbekistan, Lebanon and Egypt?”

Friends question what in God’s name we’re doing visiting a post-Soviet state in Central Asia; a post-Civil War country bordering Syria and Israel; and a post-Arab Spring country in the north of Africa. 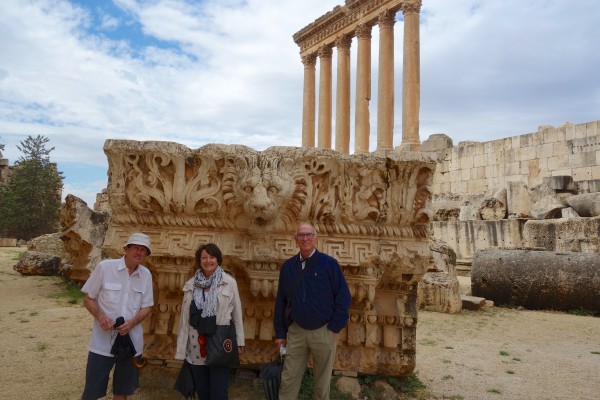 2nd century Roman ruins in Baalbeck, Lebanon (just 15 kms from the border with Syria).
Our first view of the six, 22 metre tall Corinthian columns of the Jupiter Temple – originally 54 columns.
This Lion’s head capital is one from the columns of Jupiter’s Temple, in the background

iscovery of the ancient Silk Road draws us to Uzbekistan in Central Asia.

A fifty percent discount on a luxury A & K holiday along the Nile in Egypt was fairly enticing.

And why not be a bit daring and try Beirut instead of Istanbul as a stopover between Tashkent and Cairo?

Where to from here? Countries on our ‘bucket list’ of ‘must see’ destinations are diminishing fast. How thankful we are to have already travelled in recent times to such wonderful places as Syria, Lybia and Timbuktu that no longer are safe – even for us!

We feel quite invincible on these adventures but we don’t have to scratch very deep to get a sense of existing political and social issues.

The President of Uzbekistan controls all that goes on in the country. Karimov has been elected three times since 1991 after replacing the First Secretary of the Communist Party. We experience the ‘control’ from the first day when we try to convert foreign currency, and end up with a bag to carry bundles of local banknotes. There is only one denomination of note and that is worth but fifty cents.

Lebanon has emerged from a long civil war but the Shi’a Islamic militant group and political party of Hezbollah with ties to Syria and Iran control the parliament. Militarised roadblocks still monitor access to many areas in the city.

In Egypt, President Morsi appears to be seeking unification of this country of 90 million people since winning the first elections since the Arab-Spring Revolution, but he has to contend with more radical agendas from clerical members of his own Muslim Brotherhood party. Supporters of ousted President Mubarak still control much of the country’s business, and they create shortages in supply of fuel and other essential services causing social unrest.  Political protests still continue in Cairo’s Tahrir Square. 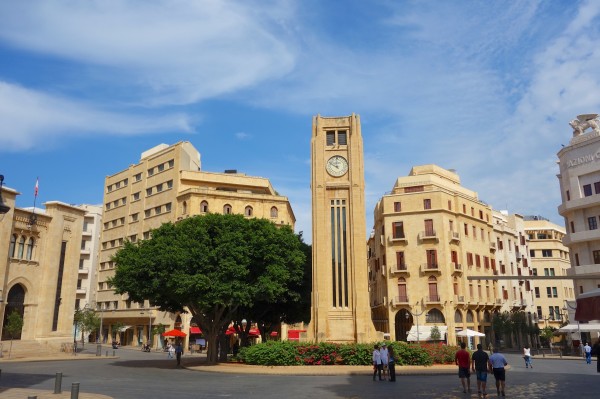 Place d’Etoile in the centre of Downtown Beirut – 1933. Clock Tower (moved before the Civil War and returned) 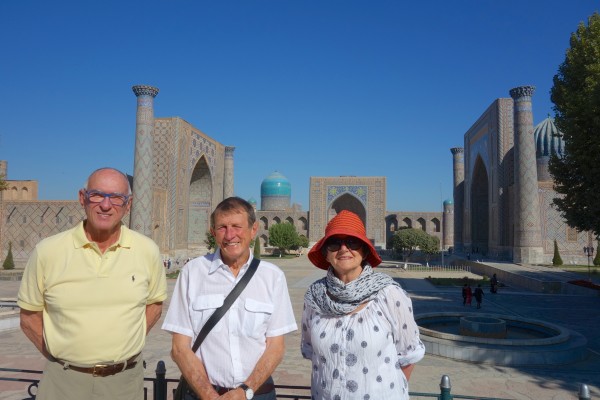 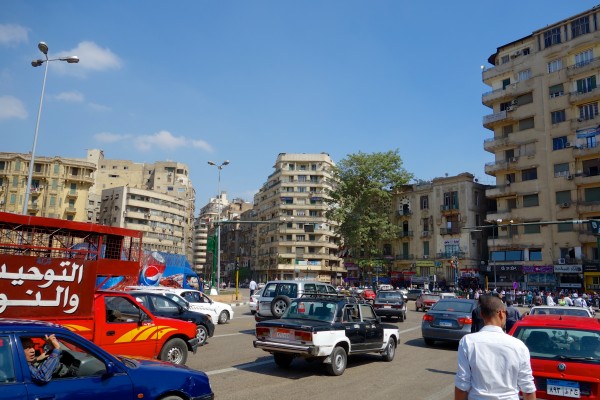 Protests continue around the edges of Tahrir Square in Cairo 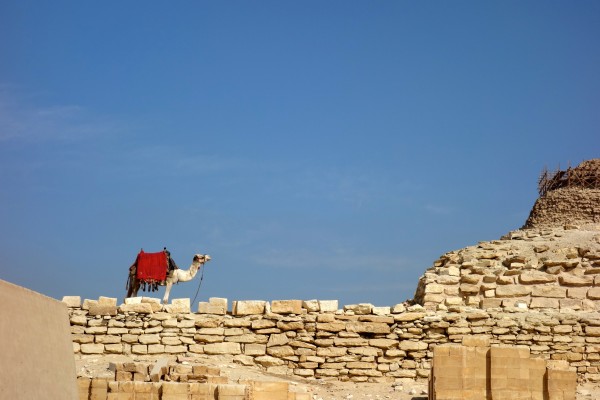 Camel at the step pyramid in the Saqqara necropolis outside Cairo