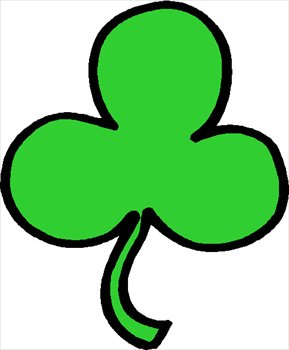 An hour from Sydney by air – but alighting in the regional city of Dubbo, west of Sydney, I find myself in another world. A mix of late 19th century grand buildings that once housed Post Office, Banks and Assurance companies, and a string of ‘$2 stores’ and small retailers line the tree-shaded main street. 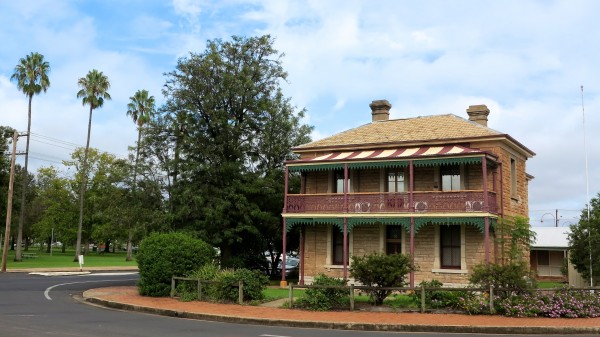 The sandstone, Victorian-era, railway station and station master’s house stand royally at the end of town, with iron awnings painted in wide red and white stripes, a carry-over from even earlier days when striped awnings were made of canvas.


The sandstone, Victorian-era, railway station and station master’s house stand royally at the end of town, with iron awnings painted in wide red and white stripes, a carry-over from even earlier days when striped awnings were made of canvas.

I’m ‘on visitation’ for the weekend with a good priest friend, Father Paul, who is currently Administrator of three outback parishes even further west. He has been anxious for me to see his handiwork in a small cottage in Narromine that he’s renovated by hand, and now calls home. And a good opportunity for me to learn a bit more about life in the bush.

Narromine is a rich little agricultural area on the Macquarie River, known for its citrus and flowers. Further west is Trangie on the Goan Waterhole – with wheat and cotton crops, cattle and wool growing. Peak Hill was an old open-cut gold-mining town and this petered out, wool and wheat became the mainstay of the local economy.

Irish Stew on 'Special for $9' for St Patrick's Day Lunch


No diddly-di music, but more than enough ‘Green’, Guinness, and Irish Stew in the old weatherboard Royal Hotel, and at the Lions Club St Patrick’s Day Social in the local church hall, in Narromine. 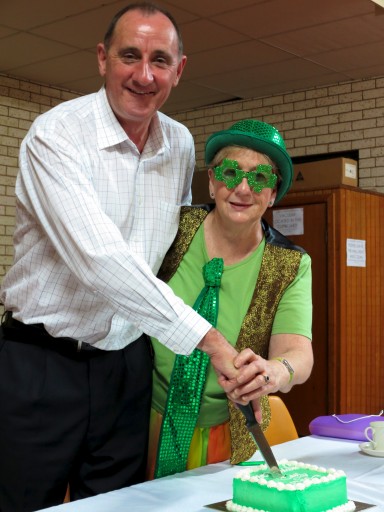 
The quiet of a country town late on a Saturday afternoon is shattered by a roar like a squadron of approaching jet planes – a seemingly never ending flock of screeching cockatoos white, and sulphur-crested against a blue sky comes across the trees – a sure sign of rains for tomorrow. 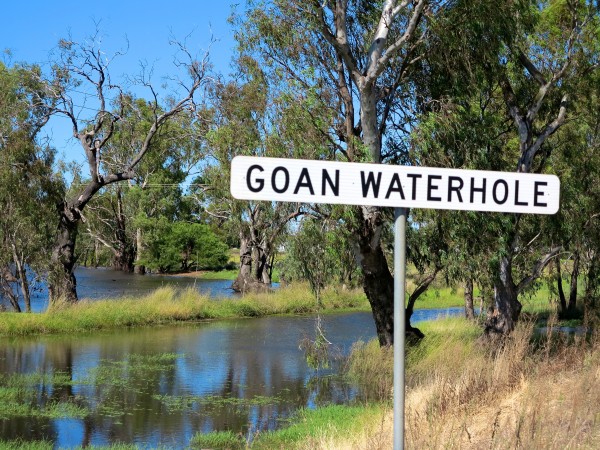 After all the rains, rivers and waterholes are full and the countryside so green

A large turn-out of country folk at the evening Mass at St Augustine’s in Narromine have no trouble finding something green to wear. And my host doesn’t disappoint in his homily by speaking about the enduring influence of the great St Patrick, and finishing with a poetic adaption from St Patrick’s breastplate – a reassuring expression of infinite trust.

At Tara today, in this fateful hour
I bind all heaven, and all its power:
The sun in all its brightness;
The moon and stars in all their whiteness;
And fire with all the strength it hath;
And the power of lightning in its rapid wrath;
The winds in all their swiftness along their path;
The rocks in all their firmness, the hills in all their steepness;
The lakes and seas in all their deepness;
These things, by the help of God’s mighty power and grace,
I place, between myself and all the powers of darkness.
Amen

3 Responses to St Patrick’s Day in the Central West