Beggaring Belief, The Ancient Pyramids of Giza are Engulfed by 20th Century ‘Progress’

Home » Blog » All » Beggaring Belief, The Ancient Pyramids of Giza are Engulfed by 20th Century ‘Progress’ 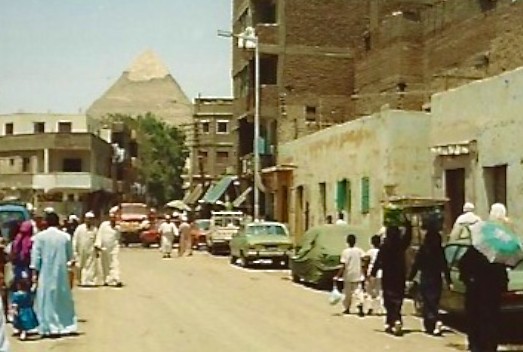 Beggaring belief, development has encroached right up to the edge of the great Pyramids of Giza

My only visit to Egypt was in 1990. It was primarily for business and my sightseeing was confined to a morning’s visit to see the Sphinx and the Pyramids just outside Cairo.

We did not cross miles of cinnamon-dusted desert on camels to reach the site. Instead, driving down the main street of Giza, the Pyramids suddenly appeared upfront like the Fairyland Castle at the end of Main Street in Disneyland!

I find it hard to fathom that a bustling built-up suburb with buildings, streetlights, cars and markets has been permitted to encroach on one of the Seven Wonders of the World.

Click here to read a short story from my 1990 visit. 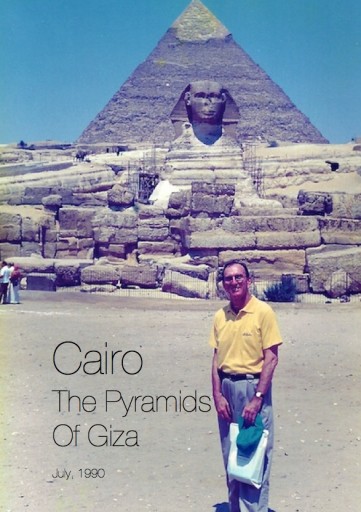 One Response to Beggaring Belief, The Ancient Pyramids of Giza are Engulfed by 20th Century ‘Progress’